The lowlands of Lipovljani covers the area of the Sava valley and its left tributaries of Veliki Strug and Trebež.
A significant point in the history of these forests was 1885 when the forester and writer Josip Kozarac came to the Forestry Lipovljani.  This writer and expert of forestry wrote his best literary and professional works during the ten-year period in Lipovljani. The forester Josip Kozarac restored over 1300 hectares of forests and carried out other professional works focusing on his far-sightedness.

Apart from the production of wood, the public  functions of forest is priceless. These lowland forest ecosystems are an important regulator of water circulation in space, both vertically and horizontally. They absorb a large amount of high waters from  rivers and streams, temporarily retaining them and creating a natural retention.  That way, this forest protects this lowland area from the negative effects of water extremes, contributes to the protection of surrounding agricultural land from other climate extremes and chemical contaminants, which ensures greater fertility. A forest is an excellent air purifier, oxygen supplier and a good regulator of oxygen and carbon dioxide content. With their biomass, forests can contain large quantities of particulates and gaseous substances.

These forests, fields, wetlands and watercourses, are very rich in both plant life and wildlife. One of the most significant tourist activities in this area is hunting tourism which is
a well-established and gainful activity.  Apart from other species, particularly interesting are large game species like common deer, wild boar and roe, as well as wild cat.  A large number of bird species live in the area, and we are particularly proud of the eagle, black stork, heron spoonbill, which regularly nest here. Watercourses are abundant in various fish species. The local habitat provides opportunities for spawning for fish species coming from distant European waters.

The forest currently managed by the Faculty did not belong to the state-owned forests, but it belonged to the municipal property of Nova Gradiška.  The forest Lubardenik is situated on the slopes of Blatuško Hill at an altitude between 120 m and 162 m above sea level.
The role of the forest in this area is important especially in the protection against erosion during heavy rainfalls causing torrential streams.  It mitigates climate extremes and affects the fertility of the surrounding arable land.  It is a shelter for the whole animal world and it is of a great importance for wild game staying in the forest for a longer time.

The scientific and research activities in this centre have been carried out in accordance with a long-term multi-annual programmes, aiming at creating the foundations for a successful teaching, improving the forest production and determining the most favourable forms of management to increase their stability, the economic impact and theforest public benefit functions in general. 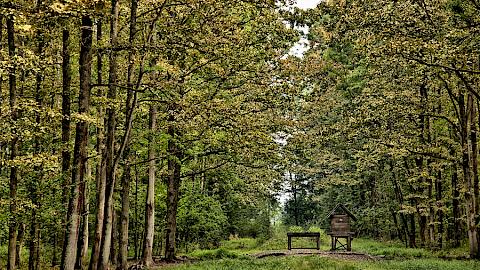 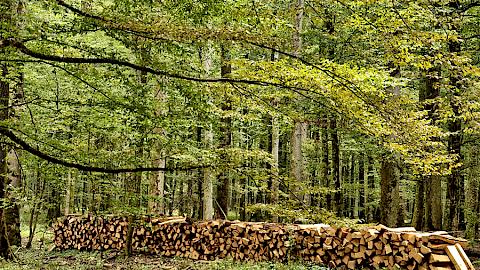 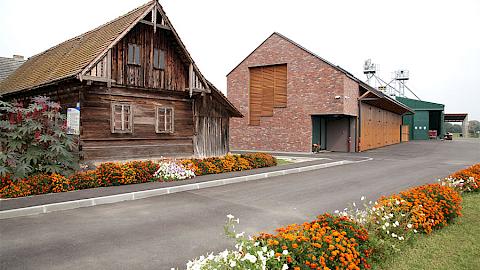 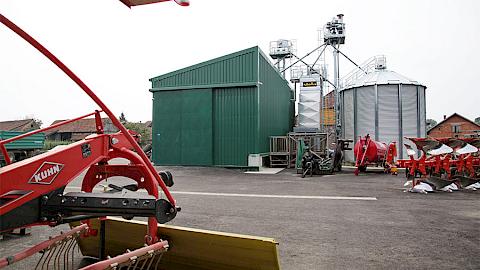 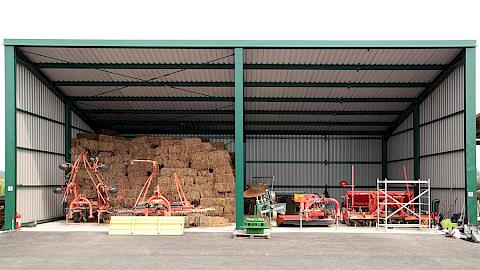 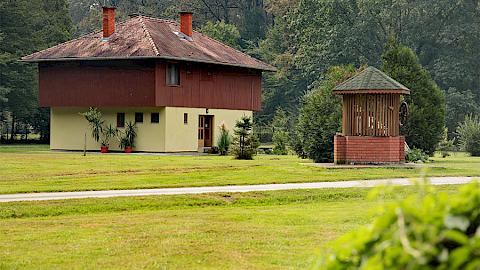 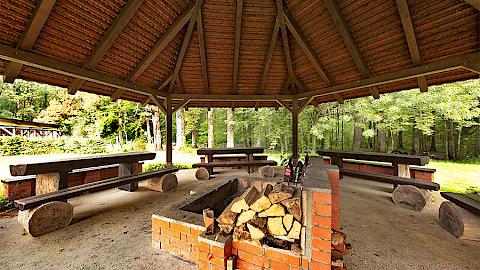 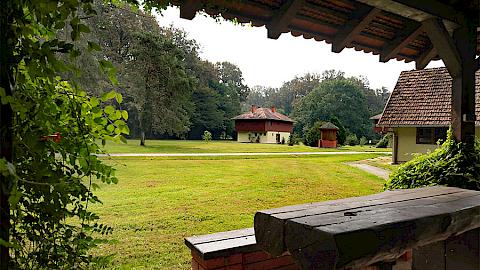 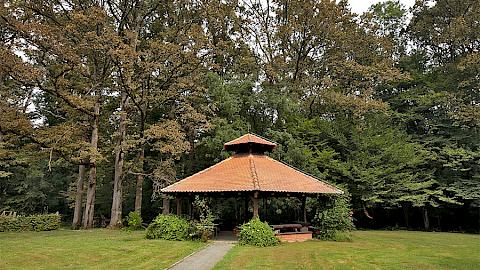 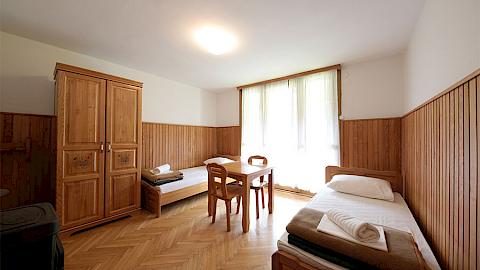 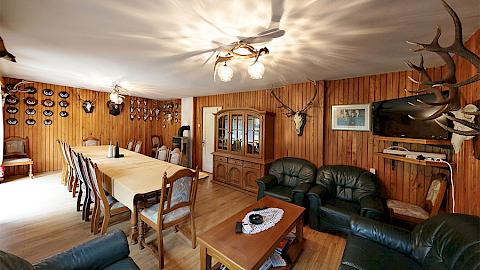 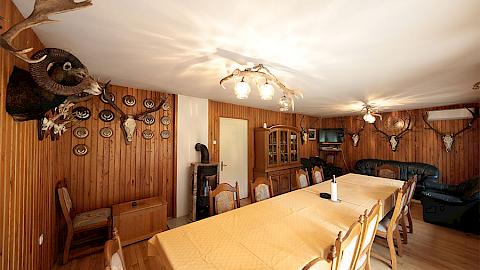 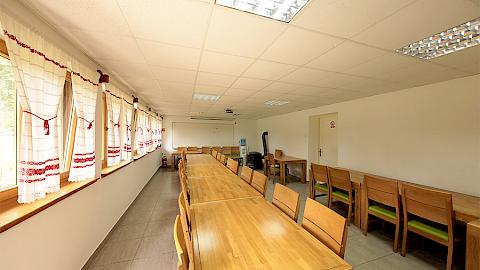 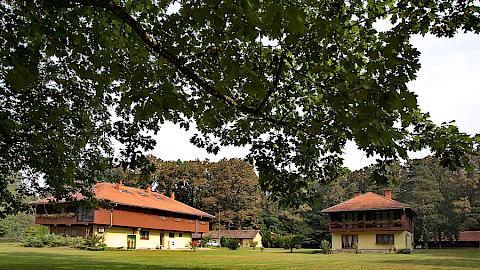 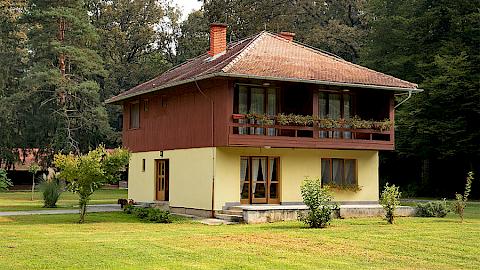 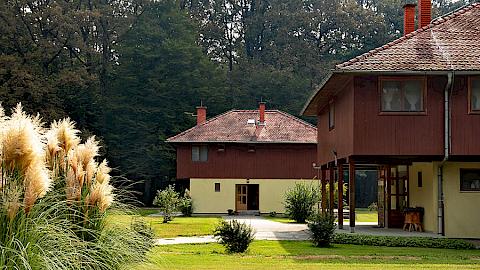 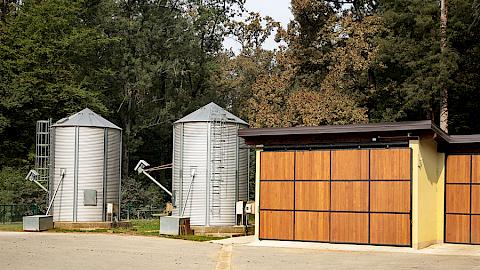 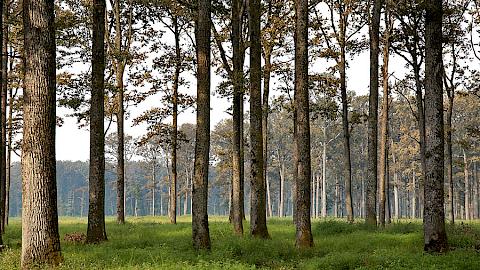