History of the Institute

The History of the Institute of Ecology and Silviculture is closely related to the history of the higher-education of forestry and of sciences in Croatia and can be traced all the way back to the 1860, when the Cabinet of Professions in Forestry Production was established at the College of Economy and Forestry in Križevci, which was the prototype of the present Faculty of Forestry and Wood Technology of the University of Zagreb and where the course in Forest Planting and Cultivation was held. 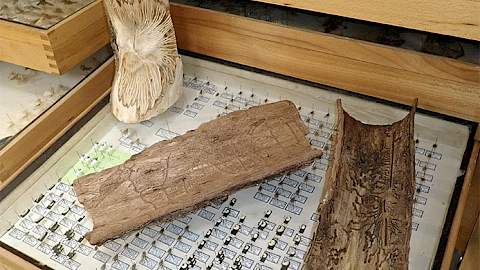 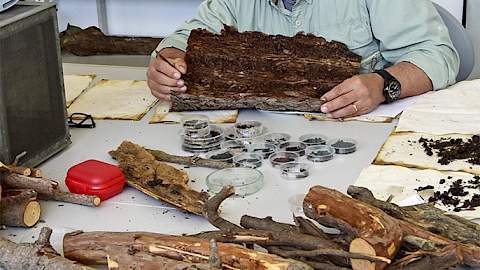 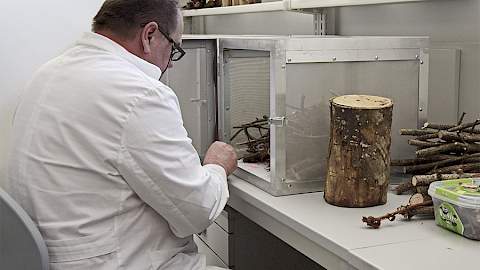 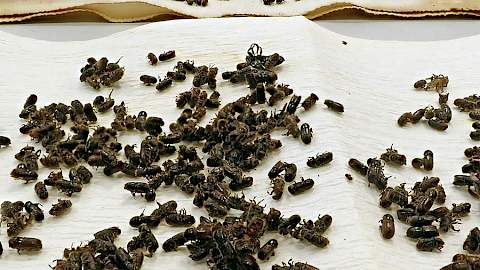