The activities of the Institute consist of conducting researches within different scientific projects whose results have been published as numerous scientific papers in domestic and international journals.  At the same time, the employees of the Institute cooperate intensively with many scientists of other scientific institutions in Croatia and worldwide.  The researches are conducted generally in the following fields: forest genetics, quantitative and population genetics, conservation of genetic resources and research on the genetic and epigenetic variability of forest tree species, forest tree breeding, biomass production on short patrols, plant taxonomy, vegetation ecology, floristics, reproductive physiology (fruiting), stress physiology, nutrition of woody plants, dendrology, horticultural dendrology, ornamental perennials and annual plants in urban greening, etc.

The professional activity of the Institute is carried out through the cooperation with the company Hrvatske šume d.o.o. by developing programmes of management and professional supervision of  the clonal seed orchards, as well as forest tree breeding and genetic diversity conservation programmes.  The employees of the Institute participate in activities of professional bodies and expert commissions for drafting laws and regulations in the field of forest tree breeding and genetic diversity conservation. In addition to that, the employees of the Institute design conservation studies, educational trails, and plant species and habitats inventories for various contracting authorities in the Republic of Croatia.

History of the Institute

From the establishment in 1960 till 2007 the employees of the Institute were accommodated in the independent facility in the ground floor, surrounded by a garden, and on the second floor of the I.pavilion of the Faculty of Forestry and Wood Technology.  After the relocation into the new building of the  Faculty of Forestry and Wood Technology, the Institute was left without a garden, but it was relocated in a modernly equipped space, which, in addition to the office, is also provided with the molecular biological laboratory, a library, a dendrology collection, a workshop practicum, a classroom, a dendrology classroom and a microscopic practicum/workshop. Former Heads of the Institute were: the academician Mirko Vidaković (1960-1990),  prof. Ante Krstinić, PhD (1990-1998),  prof. Ivo Trinajstić, PhD (1998-1999),  prof. Davorin Kajba, PhD (1999-2004),  prof. Jozo Franjić, PhD (2004-2008),  prof. Marilena Idžojtić, PhD (2008-2012),  Prof. Saša Bogdan, PhD (2012-2016), and since March 2016 prof.  Željko Škvorc, PhD.

The subject Genetics and Forest Trees Breeding  was introduced in 1958 and the first teacher was Mirko Vidaković. From 1966 to 1969, during the absence of Mirko Vidaković, the subject was taught by Ante Krstinić.  Upon returning from Pakistan where he was staying as an expert of the FAO, prof. Vidaković takes over the teaching activity again.  From 1975 until the tragic death in 1998, the lecturer was Ante Krstinić. From 1998 his successor was Davorin Kajba and from 2007 Saša Bogdan joined him as a teacher.  In 2018 also the associate teacher Ida Katičić Bogdan became a teacher.

Botany has also been a part of forestry studies since the foundation of the Faculty of Agriculture and Forestry in Zagreb in 1919. Ivo Pevalek and Vale Vouk had been teaching Botany from 1919 to 1922. From 1922/23 to 1958/59 Ivo Pevalek was teaching Botany to the students of agronomy and forestry and from 1958/59 only to the students of the Department of Economics and Forestry at the Faculty of Forestry and Wood Technology.  The academician Pevalek, as the first teacher of Botany, was teaching the subject until 1965. From 1965 Botany was taught by Ivo Trinajstić, from 1999 by the teacher Jozo Franjić, and from 2007 also by Željko Škvorc. As associate teachers of Botany and related courses have been active also Daniel Krstonošić (since 2006), Krunoslav Sever (since 2007) and Martina Temunović (since 2008). Since 2017, Daniel Krstonošić has been working as a teacher of related subjects, with Krunoslav Sever (since 2018) and Martina Temunović (since 2019) joining the teaching team. 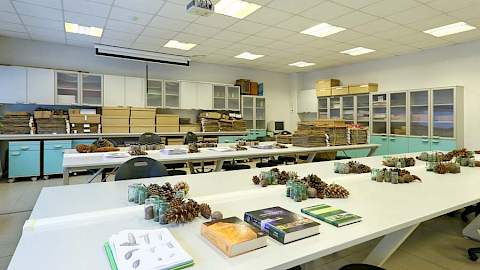 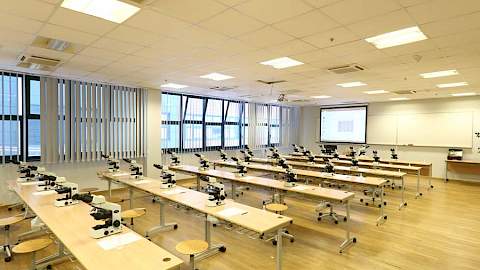 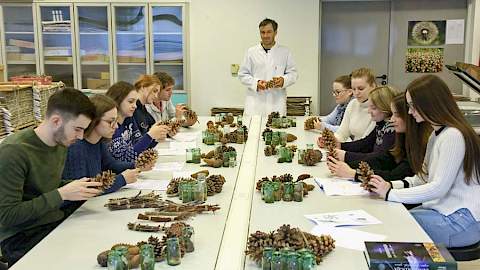 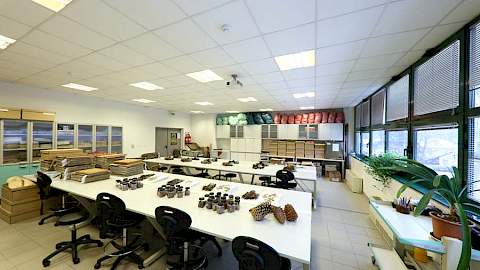 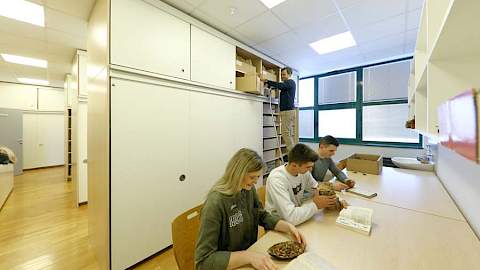 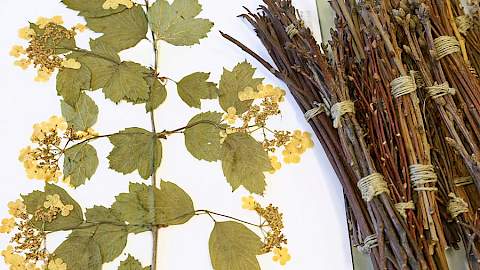 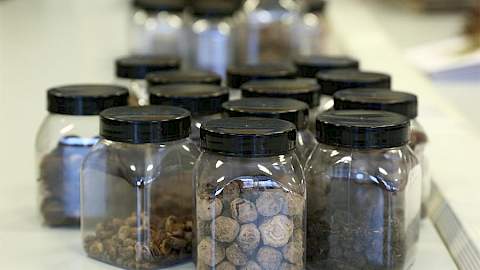 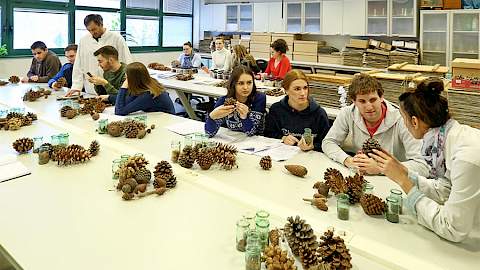 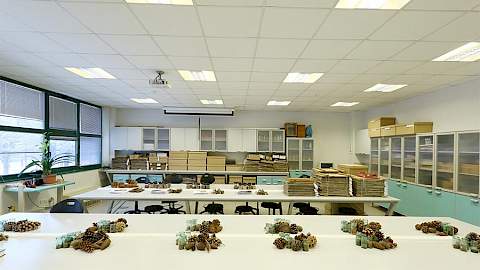 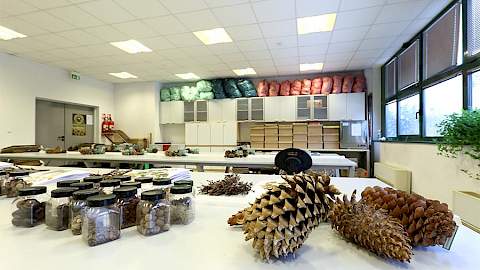 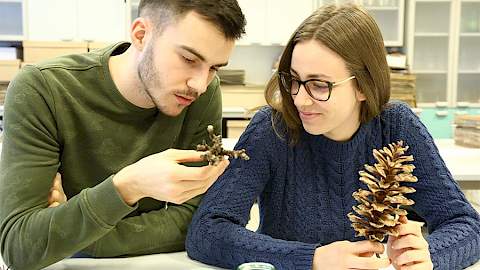 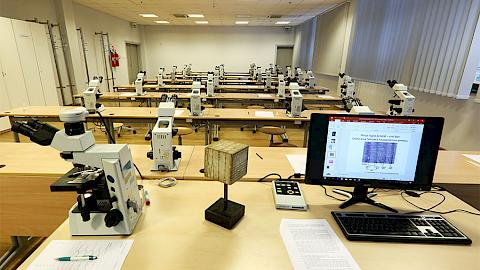 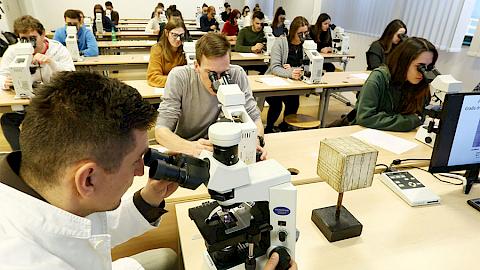 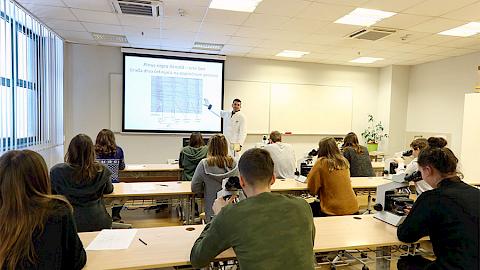 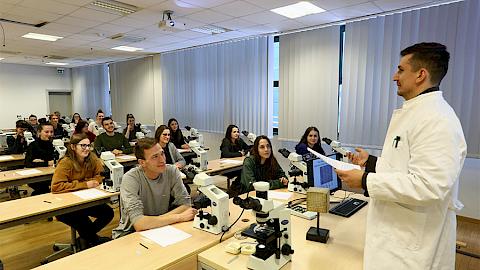 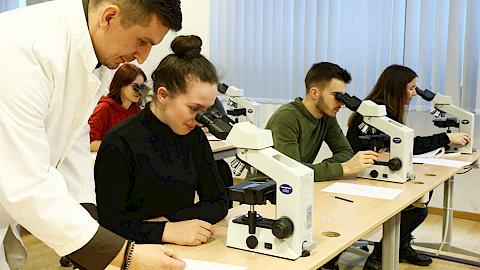 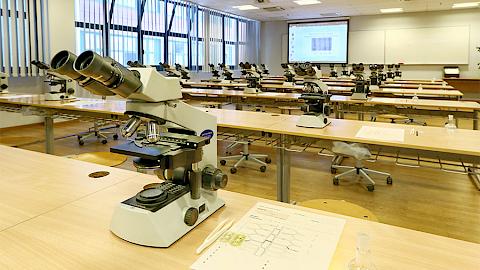 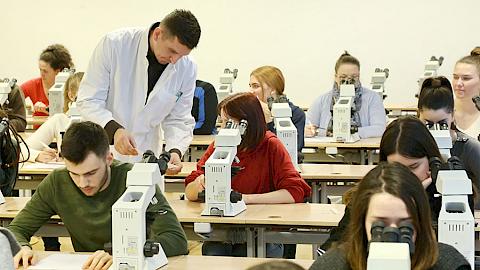 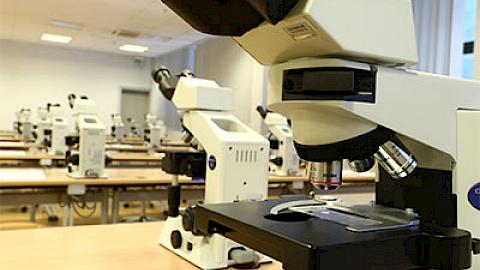